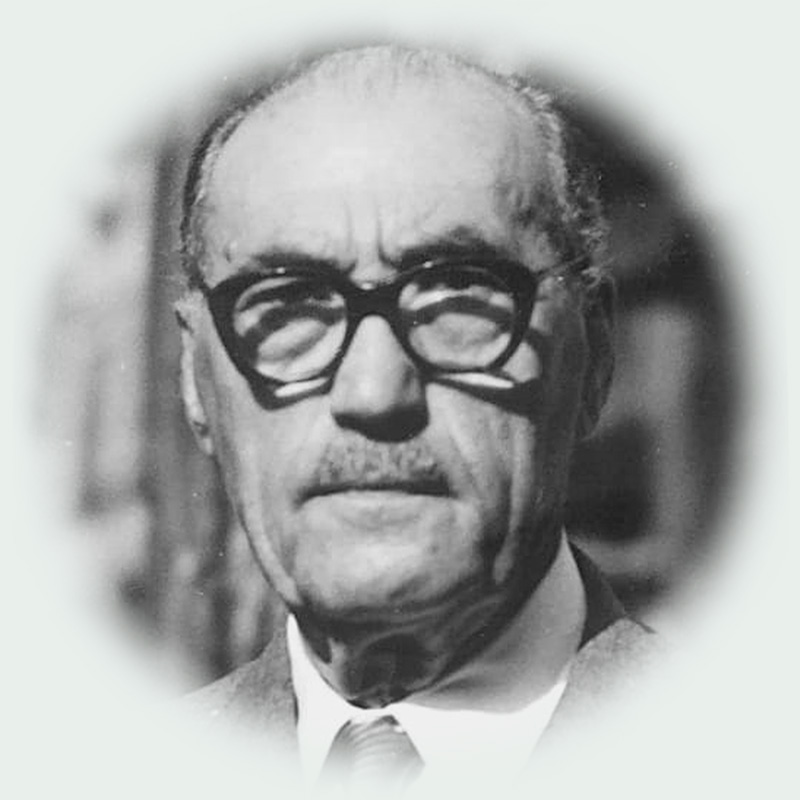 Emiliano Carasa was born in the small town of Cuevacardiel (in the province of Burgos) to a humble family with few resources. He worked herding goats from when he was little; however, when he reached 20 years of age, he had to make one of the important decisions in his life.  Being a person without resources, he was destined to the war in Cuba. At that time, he had to make his first decision: he sold his goats and moved to San Sebastián.  He bought a good suit, a hat, and some cigars and took the “topo” train to Hendaye (France).  When he arrived at the border, he gave the cigars to the National Gendarmerie police officials, making it appear that he was a person with money and that he was going to France for entertainment; therefore, they did not give him any problems and he was able to enter the country without any kind of documentation.

Once in Hendaye, he moved to Bayonne with his single suitcase, where he carried all his belongings and some money that he had obtained from selling his goats. He urgently had to look for a job to be able to cover his financial needs, and when he was passing through one of the streets of Bayonne, he found a sign in a barbershop that said they were looking for an apprentice – and in he went, as if he were an expert in the field (truth be told, he was an expert; but at shearing goats).

Thanks to his good behavior and good work as an apprentice, he got the owner of the barbershop to trust him. Several years went by and, in that time, he met the barber’s daughter (that is, his boss) and he married her. It was time to have a family – and he had a daughter, but his wife died in childbirth.

As a result of the fatal misfortune, he reached an agreement with his in-laws for them to take care of his daughter and he moved to Paris. It was in Paris where he rebuilt his life.  As he was a great dreamer, his goal was to set up a hairdressing salon; he did so with great success and began to stand out in his sector: hairdressing. Later he set up several more renowned salons where the Spanish elite who traveled to Paris for work and leisure all went.

Emiliano, who had been in Paris for several years, married a French woman from a town called Beynac in the Sarlat Commune on the banks of the Dordogne.  With his new wife, he had a son named Pierre. Once he had formed his new family, he picked up the daughter that he had left with his in-laws in Bayonne.

Emiliano Carasa, having worked for many years in Paris and set up several hairdressing salons there, and having made contact with the largest manufacturers of cosmetic products at the time, reached an agreement with them and moved to Spain to start selling those cosmetic products there.